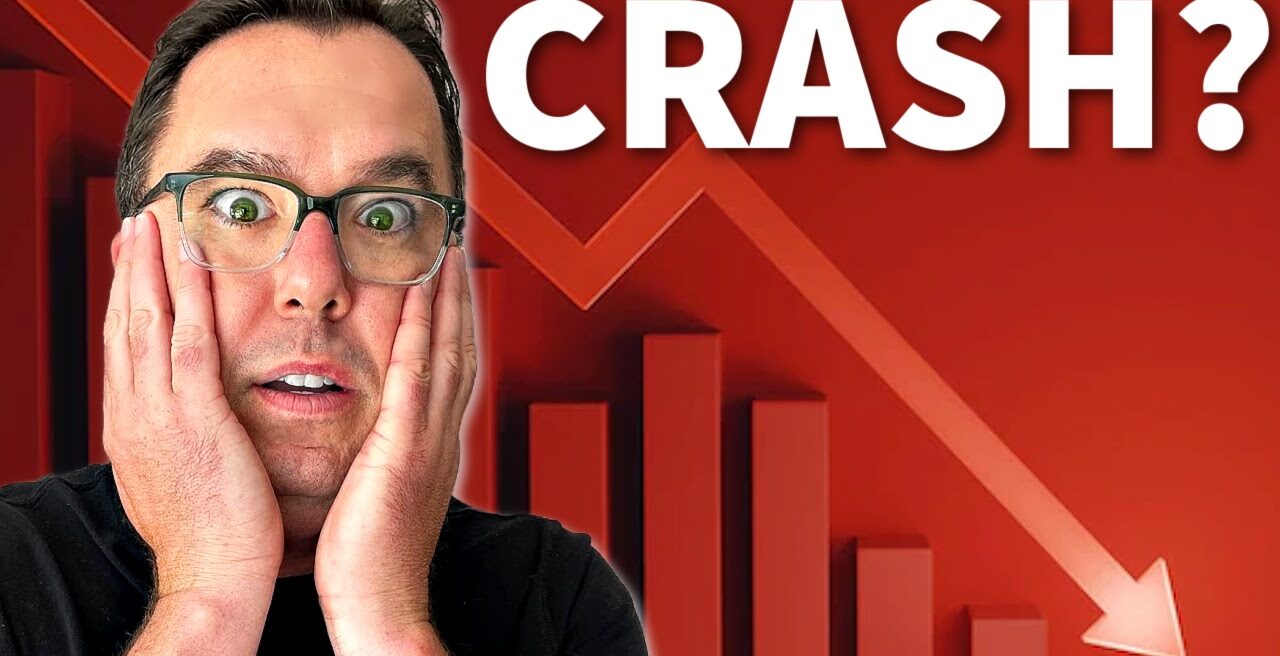 According to Redfin’s “Housing Market Predictions 2023” report, the housing market in San Diego has dropped for five months in a row. The report also states that the West Coast market will feel the brunt of the housing downturn in 2023.

Metros in the West Coast market that experienced the biggest gains during the pandemic will likely be those that slow the most. The report looked at data points from February to November of 2022 that showed price declines, inventory drops, the number of homes for sale, and many other factors.

Redfin stopped short of predicting how much prices may dip in the metro area and have relied on recent trends that forecast what markets might cool the most.

San Diego was ranked #9 on the list of markets expected to cool the most. Some neighborhoods—like Carmel Valley and Del Sur—have already dipped 15% or more. The areas that will drop the most will be cities like Seattle, San Jose, Las Vegas, and Salt Lake City.

San Diego metro home prices are still up 9.5% year over year BUT in June they were up 20%. So we’ve already seen a decline. As of October, San Diego county home prices had dropped for five straight months. Redfin believes that prices should fall 3% nationwide by the end of the year.

I expect West Coast cities to drop higher than that prediction. However, cities located in the Midwest and Northeast may not feel the price crunch as much as the West Coast.

Is a Housing Crash Inevitable?

According to a survey conducted by Lendingtree, 41% of Americans think the housing market will crash in the next 12 months. 74% of those people think it will be worse than the 2008 housing market crash.

With so many expecting it to crash, will it be inevitable? Are people going to file bankruptcy, lose their homes and life savings, like what happened during the Great Recession?

In 2008, when rates went from 4 to 5%, everyone expected prices to drop. They didn’t. Prices also didn’t crash after COVID lockdowns. Now that mortgage rates have doubled in the last six months and home values are on the decline, many Americans believe a housing crash is just a matter of time. But I think we should be able to avoid a housing market crash. Here’s why.

Firstly, there are not enough available homes to purchase. When unsold inventory rises above 200 days, negotiations move strongly in the favor of buyers and home values drop. In July in Los Angeles county, the unsold inventory reached a peak of 93 days. In 2021, the peak was 54 days. The three-year average before COVID was 123 days, a bit slower than today.

In 2007, there were over 27,000 available homes in San Diego. Today, there are 4,145 homes available. The huge amount of inventory available on the market was a driving force behind the housing market crash in 2008. Inventory will likely increase in 2023, but it has a long way to go to reach 2007 numbers.

Secondly, home prices have dropped, even with low inventory. People just don’t want to sell their homes. Why? It could be because they want to hold on to their low interest rates. Maybe they’re holding on to their homes for retirement.

Lastly, we aren’t seeing panic selling or people that HAVE to sell. During the great recession, 10% of all mortgages were delinquent. Today’s national delinquency rate is at the lowest it’s been in decades. There are only 17 foreclosures/short sales in all of San Diego county. Prior to COVID, there were 33. In 2012, there were 1,558.

The Bottom Line: I Don’t Believe the San Diego Housing Market Will Crash

Even with mortgage rates doubling and values decreasing, the housing market should avoid a large housing crash in the foreseeable future. Today’s housing market has been rebuilt around tight lending standards, strong credit scores, and large down payments (We sold close to 40 homes this year and all of them had a down payment of at least 20%).

All that being said, it is possible for housing prices to drop further in 2023. But based on the numbers, things would have to get far worse very quickly to reach market crash status.

Reach Out To Bern

Interested in chatting with Bern about San Diego real estate or just want to ask a local where the best sushi joints are? Reach out to Bern! He loves meeting new faces who are as passionate about San Diego as he is.