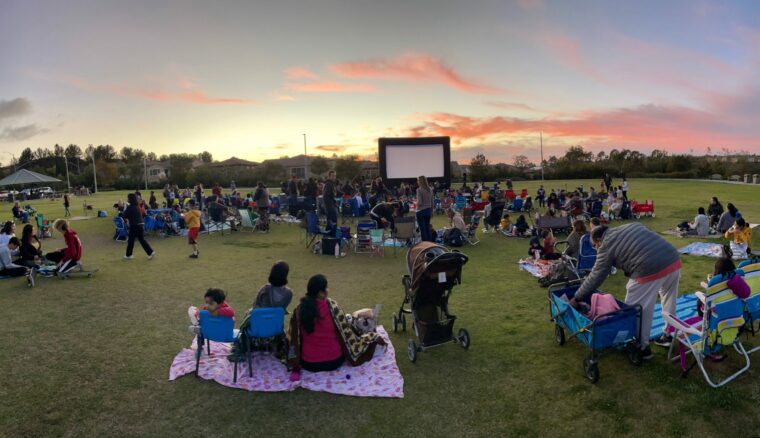 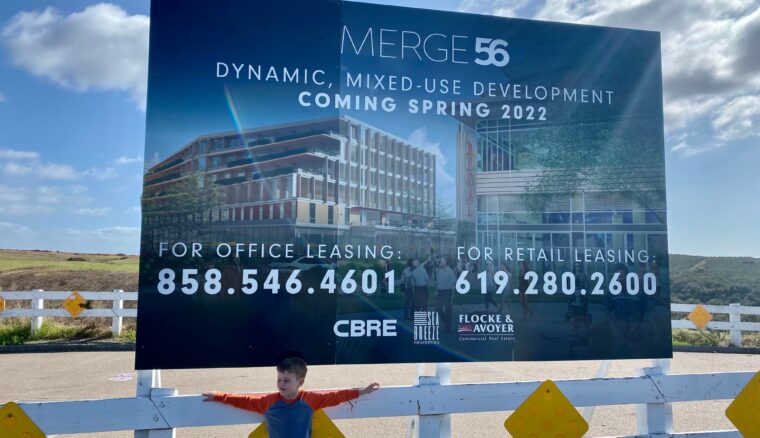 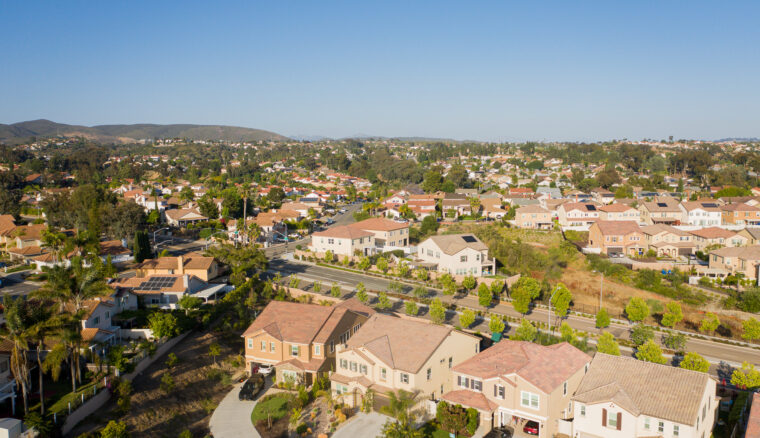 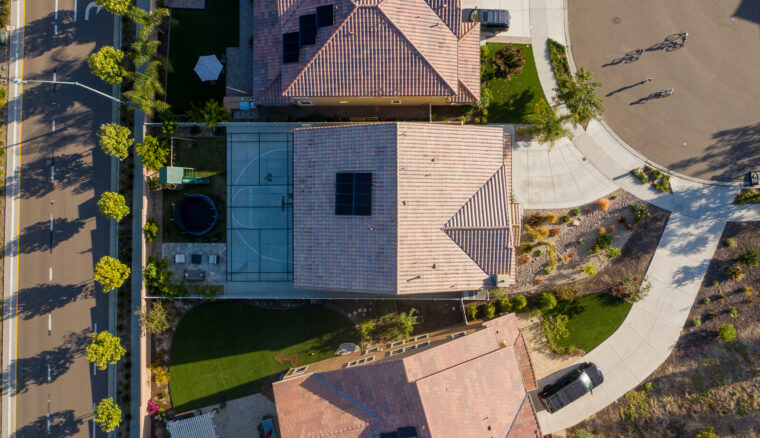 Have a Question about a Neighborhood? Ask Bern or Courtney

I pride myself on not being your typical real estate agent. That’s why I focus my business on being your guide through the complex San Diego Real Estate market rather than just a “salesperson’. I take each transaction personally and take a vested interest in what my clients really want when buying or selling a home.

Whether you’re new to San Diego or you’ve lived here for years, one of the best and most affordable communities off the 56 is Rancho Peñasquitos. A suburb north of the city of San Diego, Rancho Peñasquitos got its start in the 1800s. Los Peñasquitos means “little cliffs” in Spanish and is also the name of the large open space park that sits at the southern edge of the Rancho Peñasquitos community. Originally a way station on the wagon road between Old Town San Diego and Warner’s Ranch (near current Warner Springs), the land where Rancho Peñasquitos sits today was operated as a ranch until it was purchased by a real estate developer in the 1960s. After that, the rest was history! Residential properties sprung up on the 14,000-acre parcel and people began to move to the new Rancho Peñasquitos community. People love living in Rancho Peñasquitos because it is a very family-oriented neighborhood. It ranks #9 on Niche’s 2022 list of the Best Neighborhoods to Raise a Family in San Diego. The top-rated schools and abundance of parks and walking trails attract families with children of all ages.

Rancho Peñasquitos also hosts several annual community events including the famous Christmas Card Lane and PQ5K Community Fun Run/Walk. Pre-COVID, Rancho Peñasquitos also had its own 4th of July fireworks show which we hope will return in the years to come! Although Rancho Peñasquitos is a more car-dependent neighborhood, there are still plenty of things to see and do right around the corner. There are several robust shopping centers in the area that offer an abundance of shopping, dining, and recreational activities along with professional services. Many people like to walk or bike around Rancho Peñasquitos. Parts of the community feature some steep hills which are perfect for getting your workout in! Residents also enjoy easy access to the 56 and I-15 freeways, which makes Rancho Peñasquitos a great choice for commuters. You’re also just a short drive from the beach!

Life in Rancho Peñasquitos is quieter and more laidback than in the more urban parts of San Diego. With the abundance of families and young children, Rancho Peñasquitos doesn’t have much of a nightlife scene though there is plenty to do during the day. Neighborhood parks and hiking trails are a big hit with residents. The two main areas for recreation are Black Mountain Open Space Park and Los Peñasquitos Canyon Preserve, which features both a waterfall and an adobe home dating back to the 1850s! People like to walk, jog, hike, bike, and even horseback ride in Rancho Peñasquitos!

Owning to its inland location, the weather in Rancho Peñasquitos stays mild all year long with lots of sunshine and higher temperatures in the summer. The average high temperature in the summer is 80 degrees with wintertime highs reaching 66 degrees.

Rancho Peñasquitos offers residents several shopping plazas. The Vons shopping just off the 56 freeway at Camino Del Sur is close to the upcoming MERGE56 mixed-use project that is slated to be completed by 2023. In the heart of Rancho Peñasquitos, you have another shopping center which is home to local favorites Knotty Barrel, Rice Chicken, Sab-E-Lee, and Yenchim Garden

Signup for the newsletter

Reach Out To Bern

Interested in chatting with Bern about San Diego real estate or just want to ask a local where the best sushi joints are? Reach out to Bern! He loves meeting new faces who are as passionate about San Diego as he is.